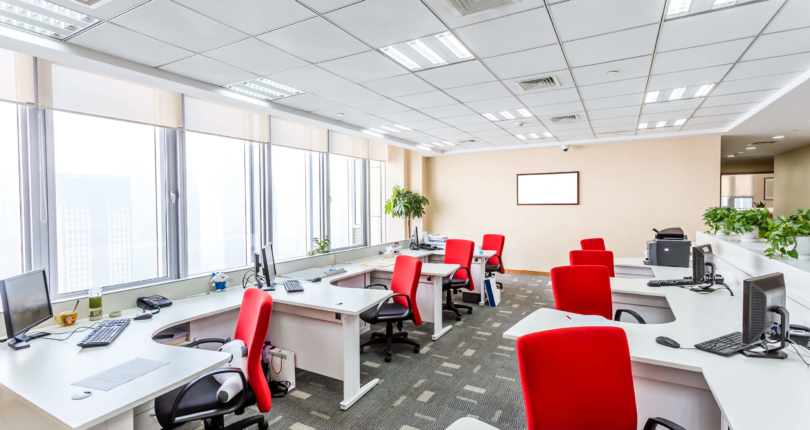 Close to 1 million square feet of office leasing absorption was achieved in Q4 as a handful of new periphery office buildings were occupied and equally strong take-up in the downtown and suburban markets was recorded. Investment activity was subdued in Q4 edging up office cap rates to 4.1% as municipal elections resulted in some [...]
Read More 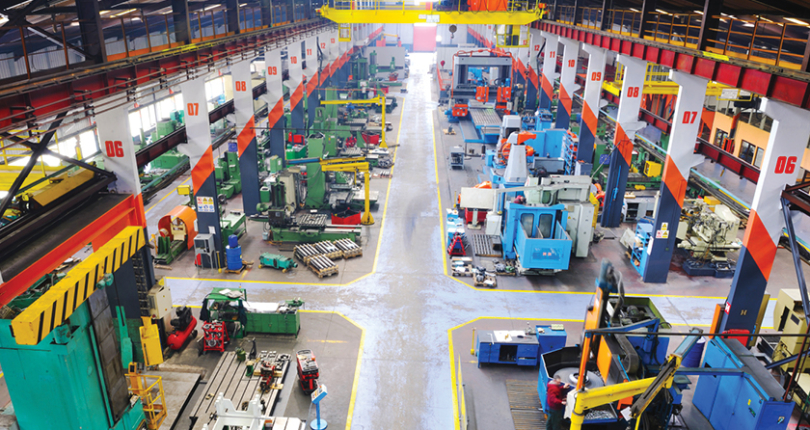 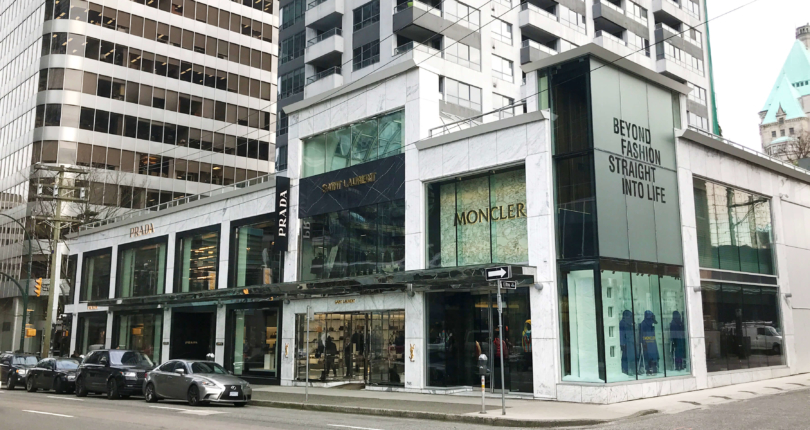 The Metro Vancouver retail market heading into Q1 of 2019 is showing signs of volatility. The abundance of chain retailers downsizing or winding down operations has created some uncertainty. The volatility in the Canadian marketplace is in large part due to consumer preferences becoming increasingly polarized between luxury and discount. Mid-tier vendors have had to [...]
Read More 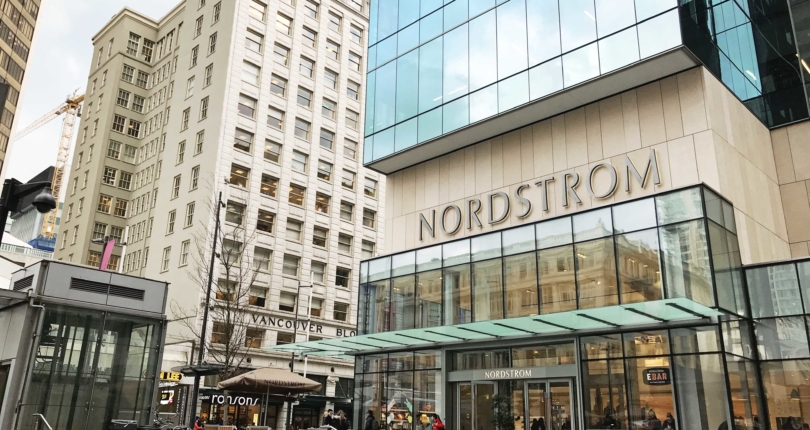 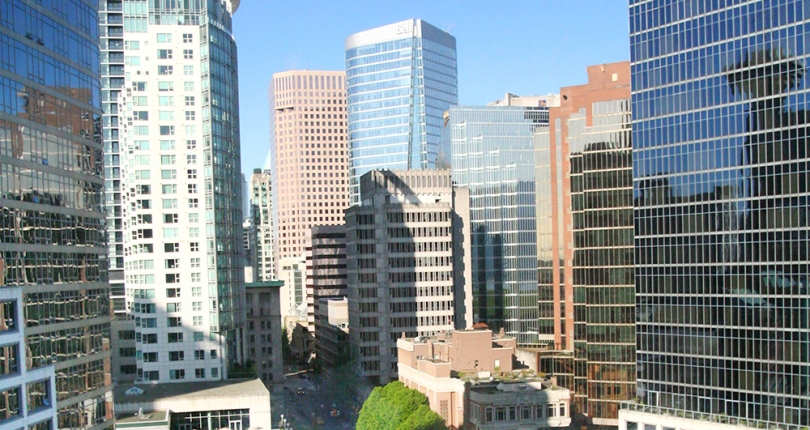 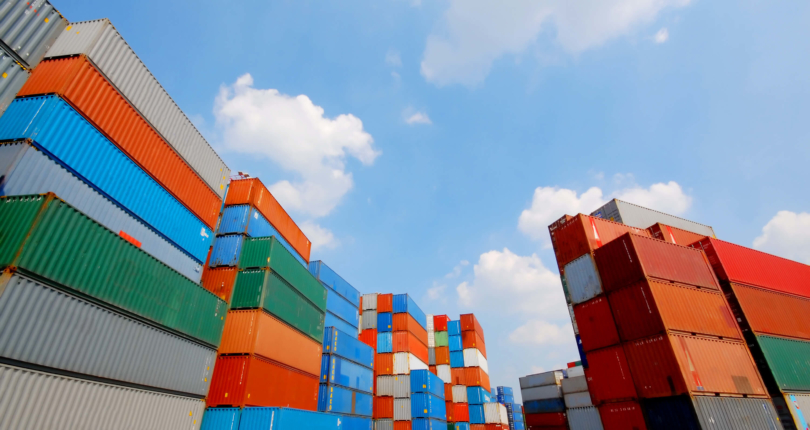 We are pleased to present our latest findings on the Metro Vancouver industrial market. Highlights from this quarterly update include: The Metro Vancouver vacancy rate increased from 1.40% in Q2 2018 to 1.46% in Q3 2018. This marks the first increase in vacancy rate since the start of 2016. Over the past year the average [...]
Read More 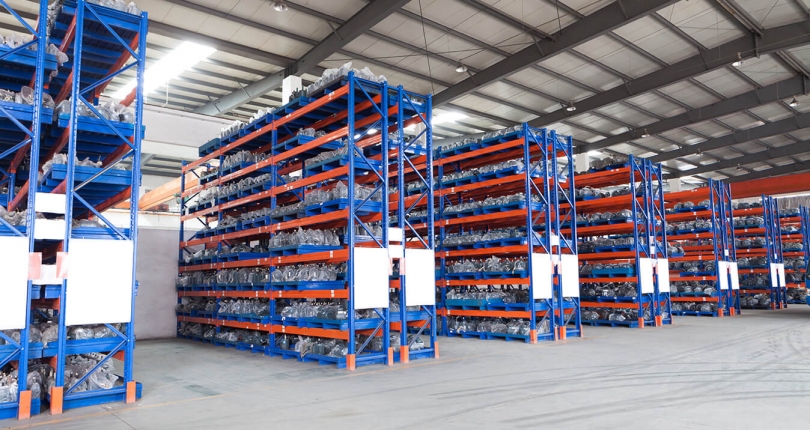 Vancouver's metro office market continues its torrid pace of increased absorption, lower vacancy rates and higher rental rates. Rapid expansion in Vancouver by the tech sector led by Amazon & the co-working dynamic led by WeWork together with a lack of new supply has made Western Canada's largest city record the lowest vacancy rate and [...]
Read More