Second Floor Office in the Centre of Yaletown

Yaletown is an area of Downtown Vancouver approximately bordered by False Creek, Robson, and Homer Streets. Formerly a heavy industrial area dominated by warehouses and rail yards. Since Expo 86, Yaletown has been transformed into one of the most densely populated neighbourhoods in the city. Hamilton Street and Mainland Street are the most significant, comprising two intact streetscapes from that era. The marinas, parks, high rise apartment blocks, and converted heritage buildings constitute one of the most significant urban regeneration projects in North America.

Yaletown is now one of Vancouver’s trendy areas, filled with sidewalk cafes, a variety of restaurants, a thriving nightlife scene, and intimate boutique hotels. They are lined with handsome brick warehouses built on rail platforms, many with cantilevered canopies. These have been converted into loft style apartments and offices, with boutique stores, bars, and restaurants at the ground level.

Yaletown is close to downtown offices and shopping, restaurants, night spots, and top sports venues. It is situated on False Creek with access to the seawall with walkways and bike lanes, extending to the Olympic Village and Granville Island. 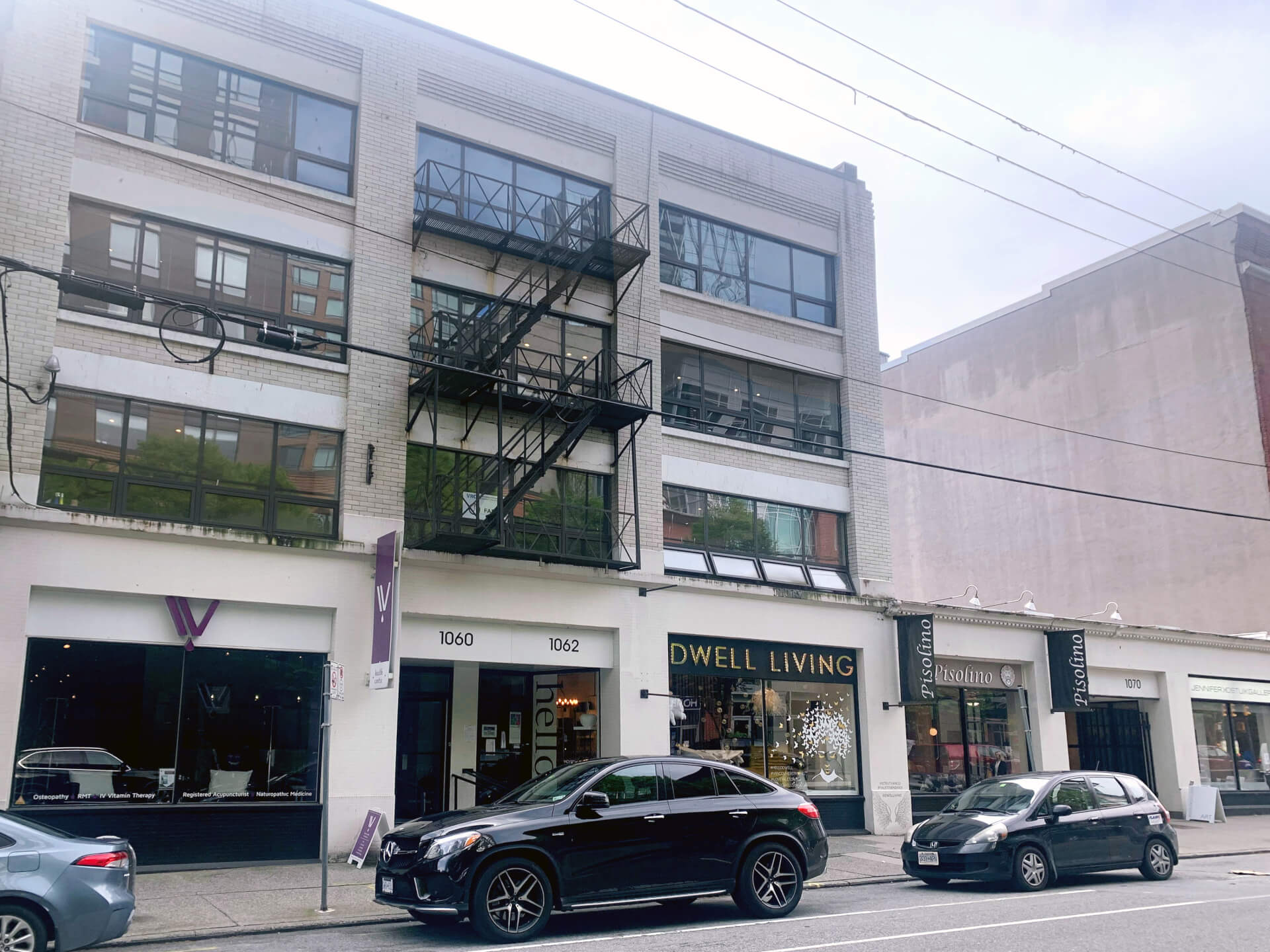 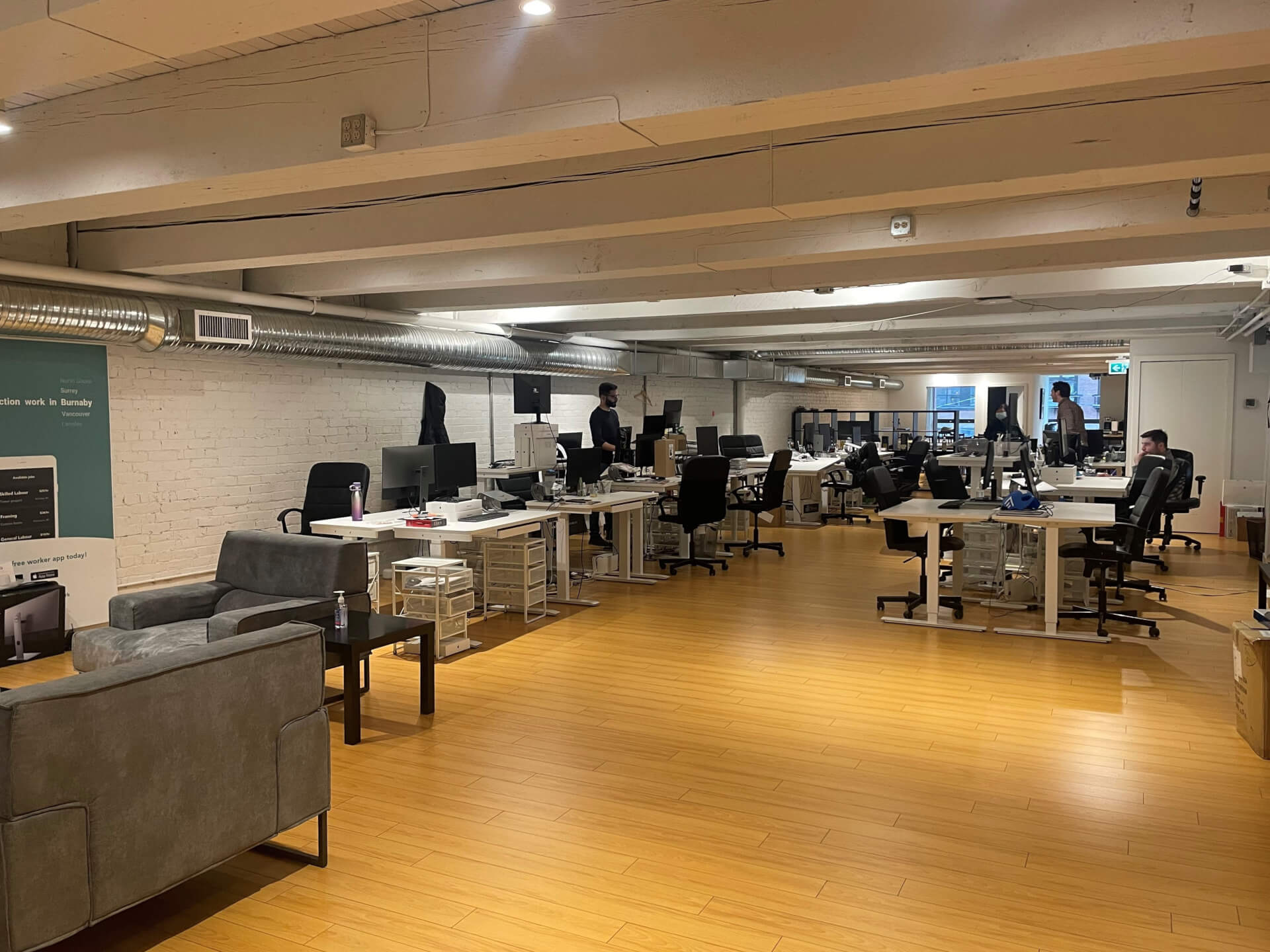 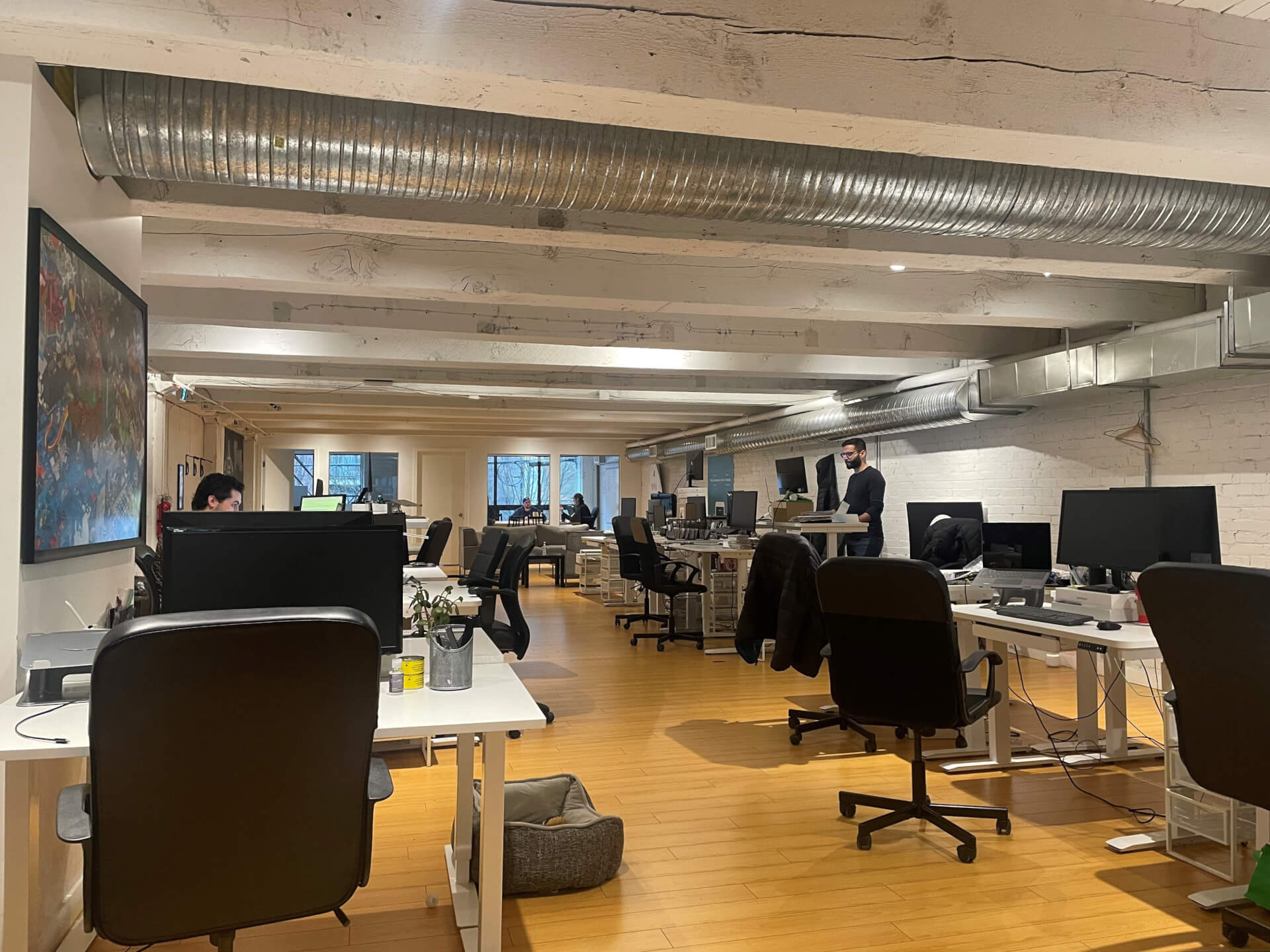 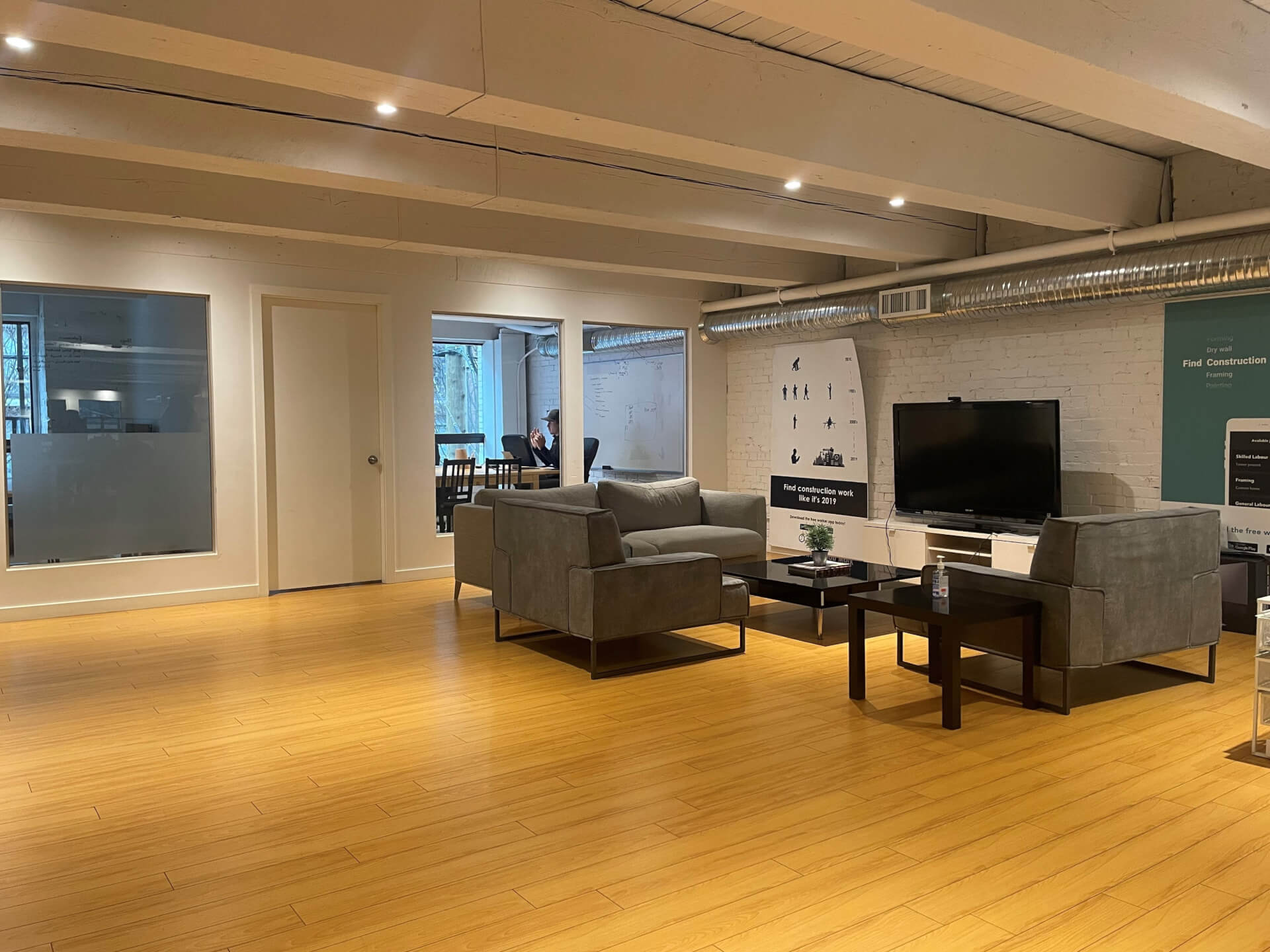 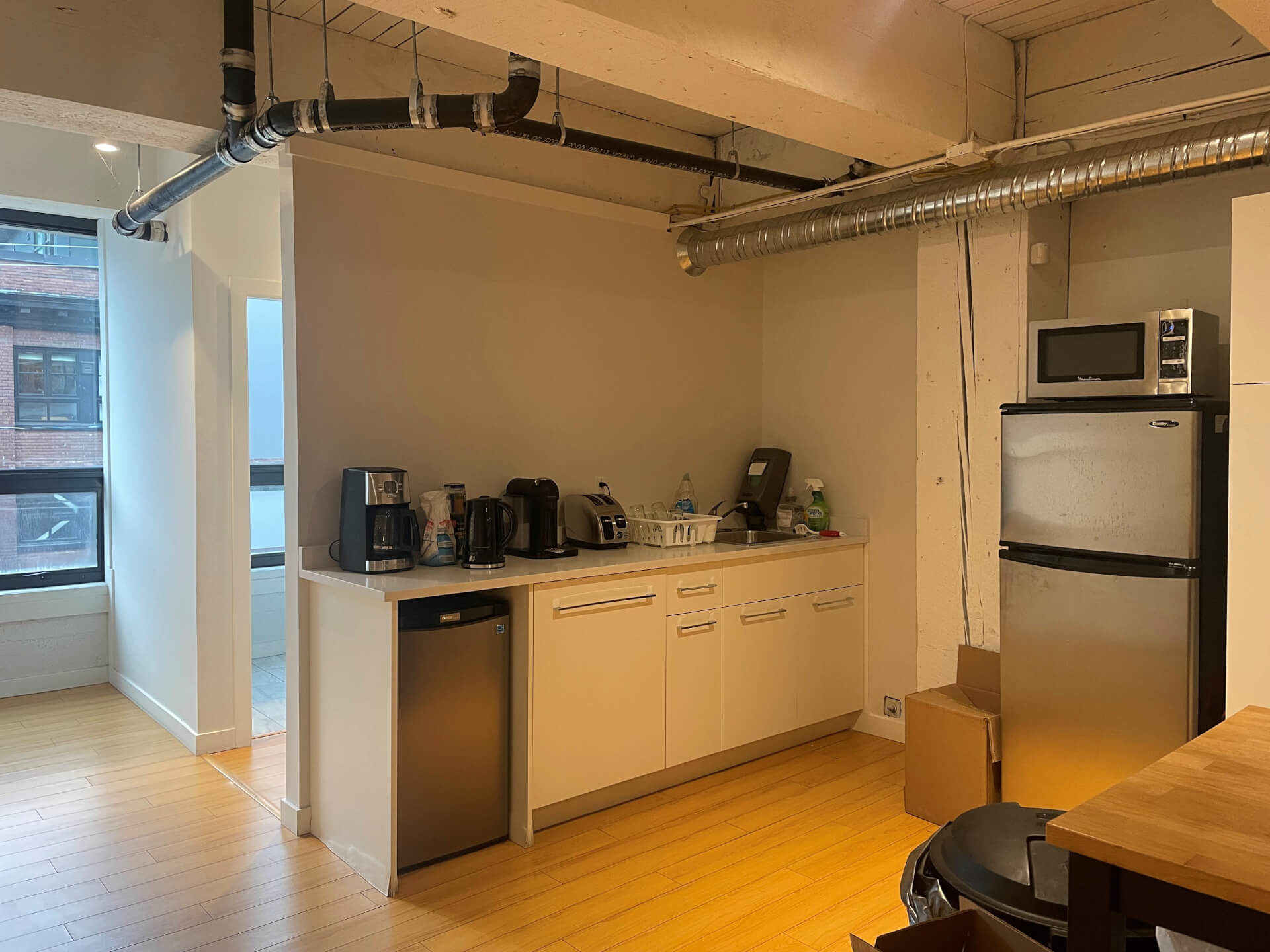