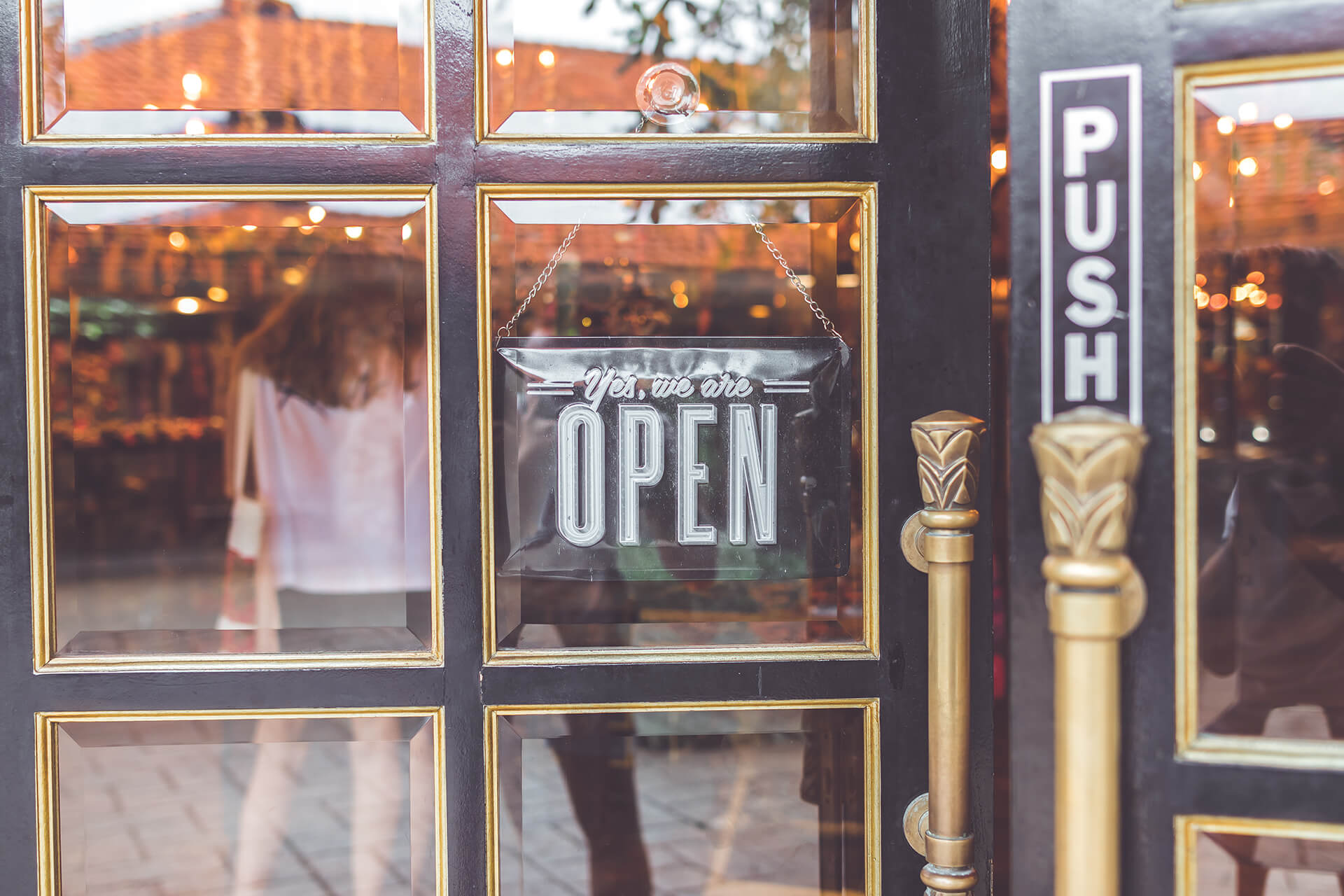 Following the release of Q2 statistics, an article on the REMI Network examines the Canadian and U.S. retail landscape as shoppers resume pre-pandemic routines.

Looking at how Vancouver and Toronto compare to a much larger field in the United States, the two Canadian markets stand out with the lowest retail vacancy rates and lowest and third-lowest cap rates among the 53 North American urban regions examined in Lee & Associates’ Q2 commercial real estate report. It cites Vancouver’s retail vacancy rate at 1.2 per cent and Toronto’s at 1.7 per cent, while Seattle, Boston and Raleigh, North Carolina, round out the five tightest markets, all with a 2.7 per cent vacancy rate.

Vancouver’s cap rate is pegged at 4.1 per cent, followed by San Francisco at 4.5 per cent and then Toronto at 4.6 per cent. Orange County, California, and Los Angeles are ranked fourth and fifth, with respective cap rates of 5.1 and 5.3 per cent.

“Momentum has continued to build over the last few months, mostly in centres anchored by grocery, pharmacies, banks etc. — everyday essentials that have proved to be resilient,” reports Nicole Moniz, a Lee & Associates vice president based in Toronto.

“Consumers are still showing a willingness to spend,” says Macyn Scholz, Lee & Associates’ Director of Research in Vancouver. “This can be attributed to pent-up demand from pandemic restrictions, as well as increased foot traffic in downtown areas due to the return to office.”