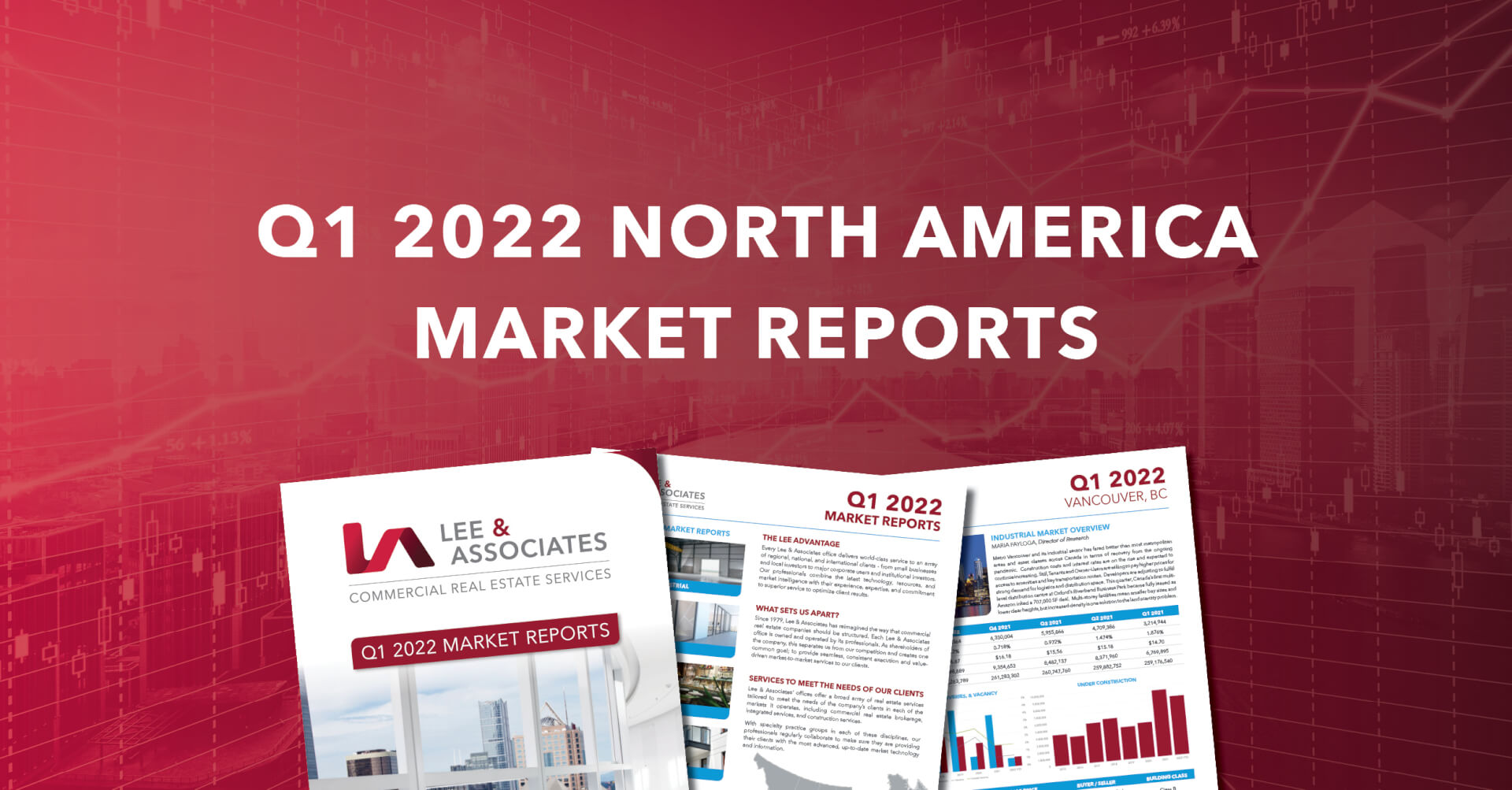 Metro Vancouver’s industrial sector has fared better than most metropolitan areas and asset classes across Canada in terms of recovery from the ongoing pandemic. Construction costs and interest rates are on the rise and are expected to continue increasing. Still, tenants and wwner-users are willing to pay higher prices for access to amenities and key transportation routes. Developers are adjusting to meet strong demand for logistics and distribution space. This quarter, Canada’s first multilevel distribution centre at Oxford’s Riverbend Business Park became fully leased as Amazon inked a 707,000 SF deal. Multi-storey facilities mean smaller bay sizes and lower clear heights, but increased density is only one solution to the land scarcity problem.

The first quarter of 2022 saw the end of the Omicron wave of the pandemic, and subsequently, all restrictions start to lift. Although return to office plans have been delayed, employees are still gradually returning. The expectation is that the vacancy rate will continue to climb in 2022 due to the delivery of large office buildings with vacant space but that leasing activity will pick up again later in the year or in 2023. Demonstrating further confidence in this sector is the construction start of 1166 West Pender – the first office building to begin construction since the pandemic, which will be a AAA class building adding 344,000 square feet to the market.

Q1 of 2022 had rising inflation paired with interest rates increasing for the first time since before the pandemic. In a highly competitive market like Vancouver, this could result in some players taking on more uncertainty in order to secure space and beat out competition or avoid increasing costs.

Conflict in Ukraine has also resulted in commodity prices increasing. The most significant impact on consumers is the record-breaking gas prices throughout the country, with Vancouver being the most expensive. This means that consumers have less purchasing power and are spending less in order to cut down their expenses.

On a more positive note, during this quarter capacity came back to 100%, bars and nightclubs were allowed to open, with dancing allowed. Once these restrictions were lifted in mid-February, patrons flocked back to the downtown scene. The mask mandate was also dropped at the beginning of March, further encouraging the return to restaurants, bars, and entertainment venues.

Small-Bay Industrial Strata to be Developed at a 5-Acre Port Coquitlam Site Sold for $10.65 Million