Mount Pleasant is known as one of Vancouver’s trendiest neighborhoods, which has consistently enjoyed a residential vacancy rate near 0.5% and rapidly appreciating rental rates. Residents flock to Mount Pleasant for its diverse community, with an abundance of character and authenticity.

The Property is situated on the northeast corner of Kingsway and Fraser Street, the core of East Vancouver’s most desirable neighbourhood, which is appropriately named “Fraserhood”. Over the course of the past few years, some of the City’s most notable restaurants and bars have opened up in the neighbourhood, making this area a destination spot for Vancouver dining enthusiasts and tourists alike. Notable amenities to the immediate area include, Matchstick Coffee Roasters, Osteria Savio Volpe, Crowbar Restaurant, Earnest Ice Cream, Bells and Whistles, and Los Cuervos Taqueria & Cantina. 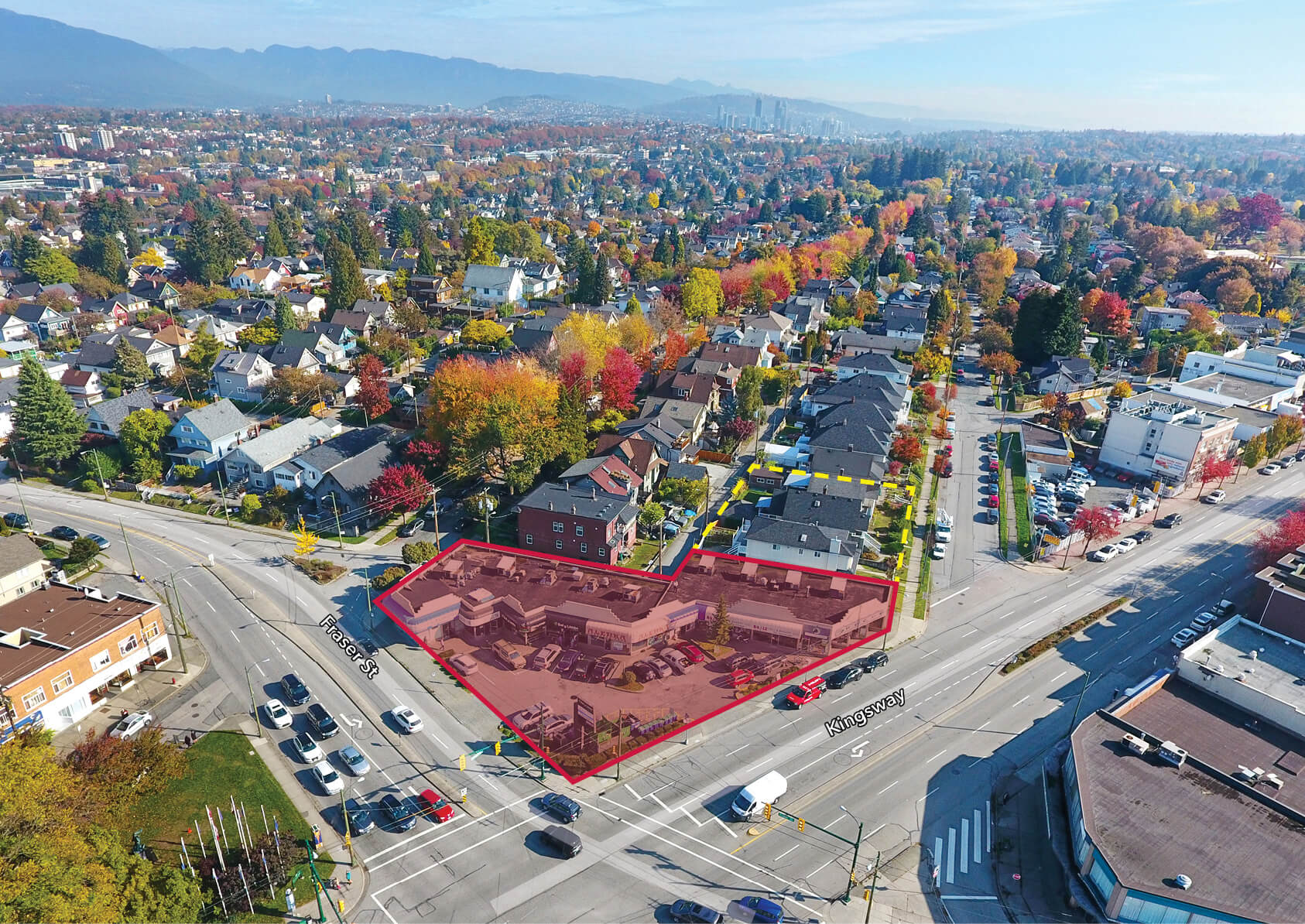 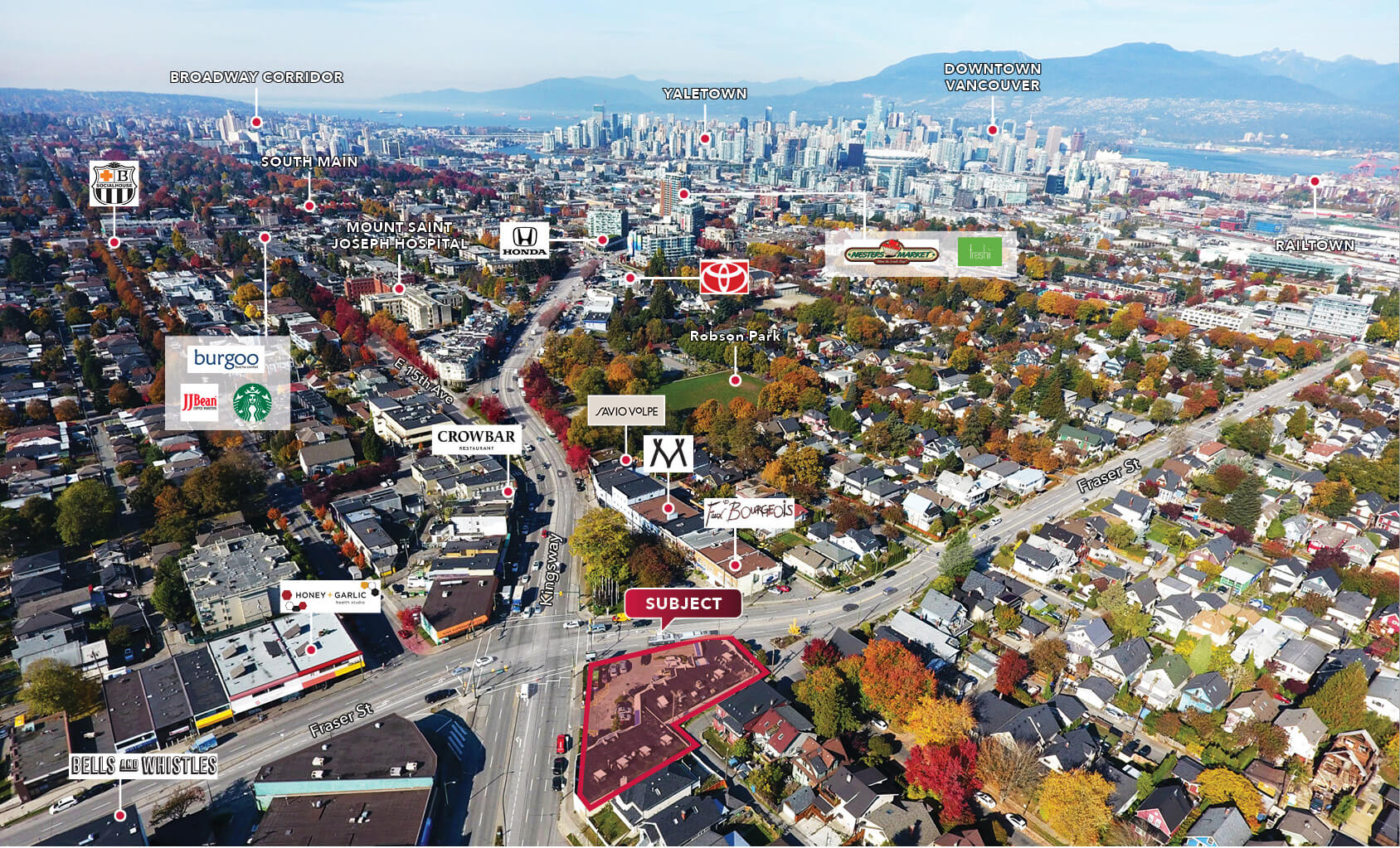 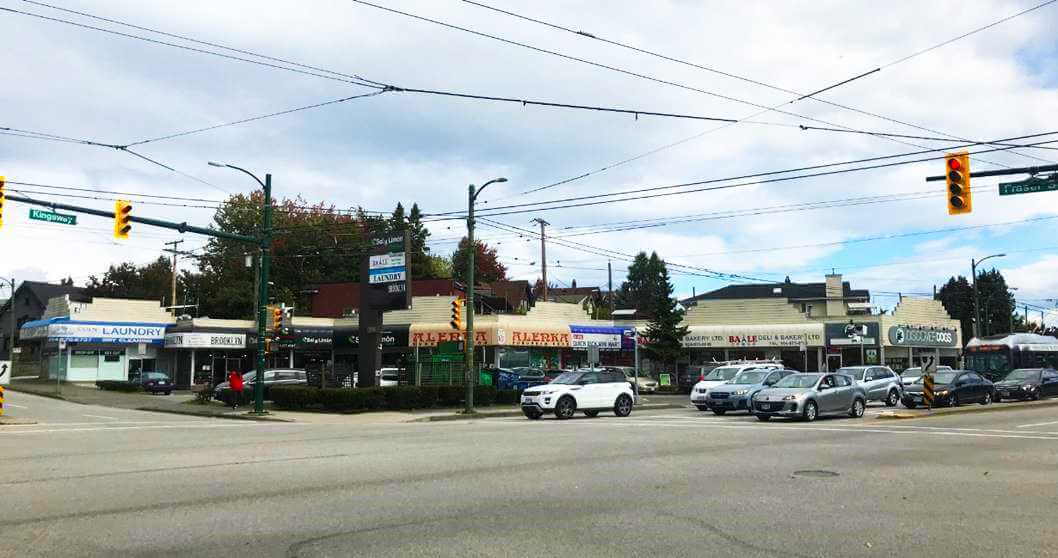 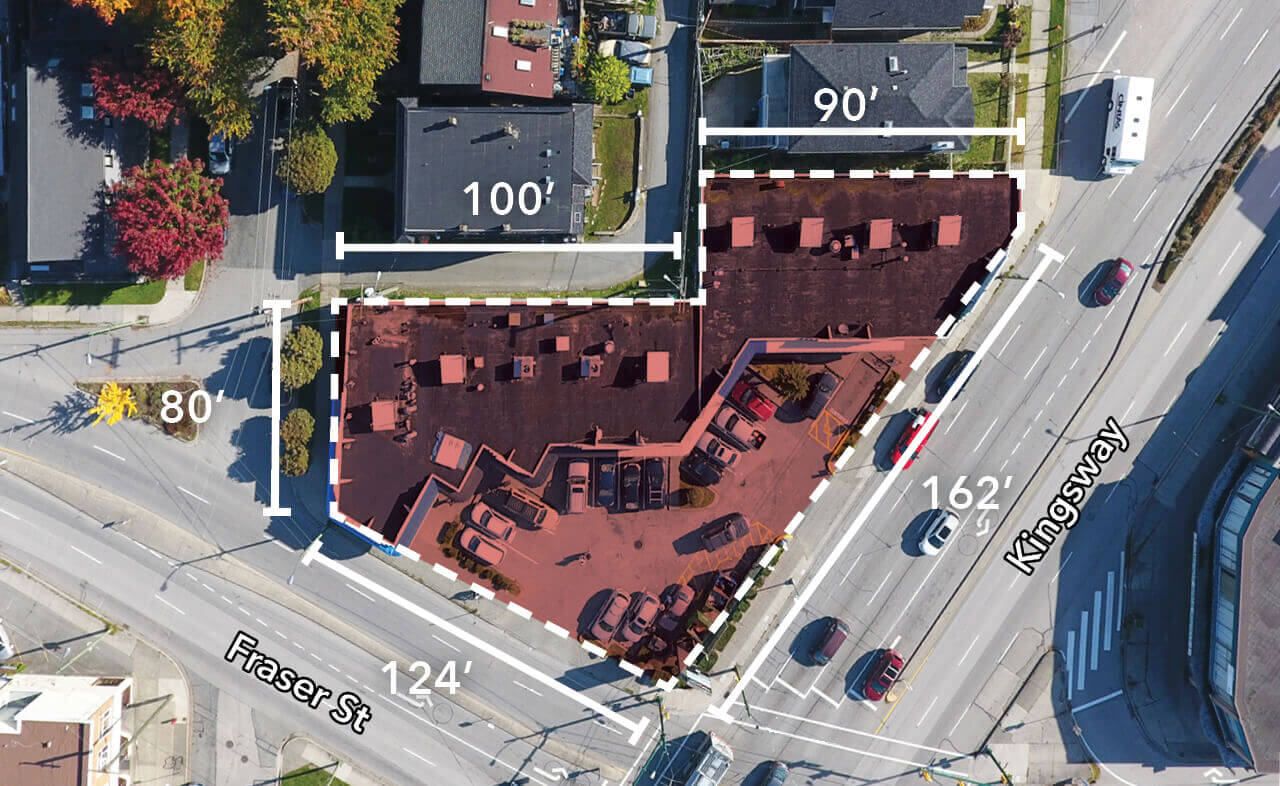