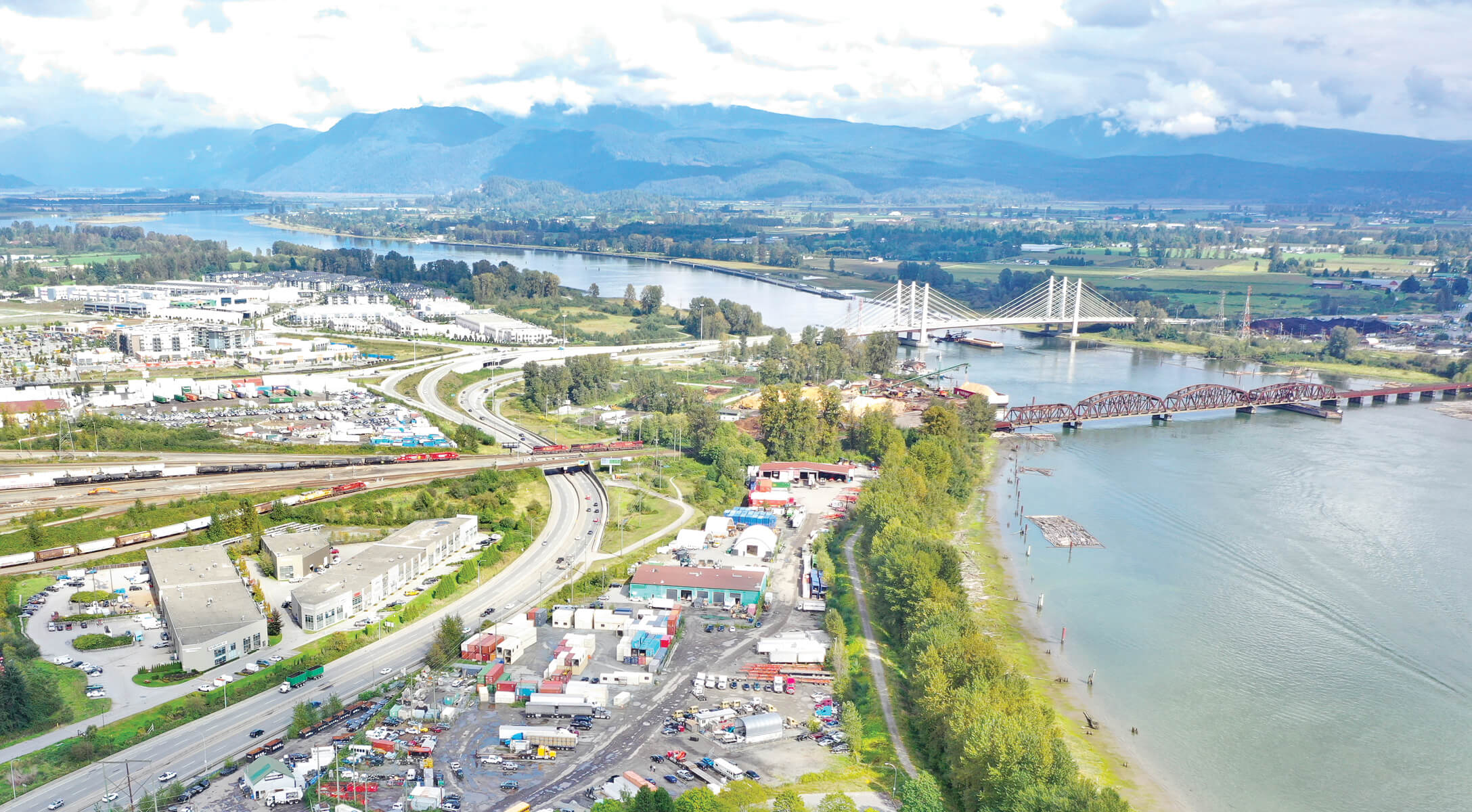 Metro-Vancouver holds one of the strongest industrial markets in the world so it’s no surprise that the lack of supply is continuously driving industrial values upwards. The Tri-Cities/Ridge Meadows markets in particular have experienced accelerated rental growth, with average asking rental rates of $13.48 per square foot in Q4 2019 which demonstrates a significant hike when compared to the $12.48 per square foot in Q4 2018. The vacancy rate remains near 1.0% which is up 0.61% from the same quarter last year.

Even with the slight upward pressure to the vacancy rate, year over year, we don’t expect rental rates to go down as the cost of industrial land continues to rise. The first recorded sale in Port Coquitlam above $3 million per acre is rumored to have gone firm (call Sebastian for details).

Looking ahead, there does not seem to be much relief in the near future. With the continuous trend of dwindling industrial land caused by Metro Vancouver’s landscape, we anticipate industrial values to remain strong coupled with continuous rental growth.