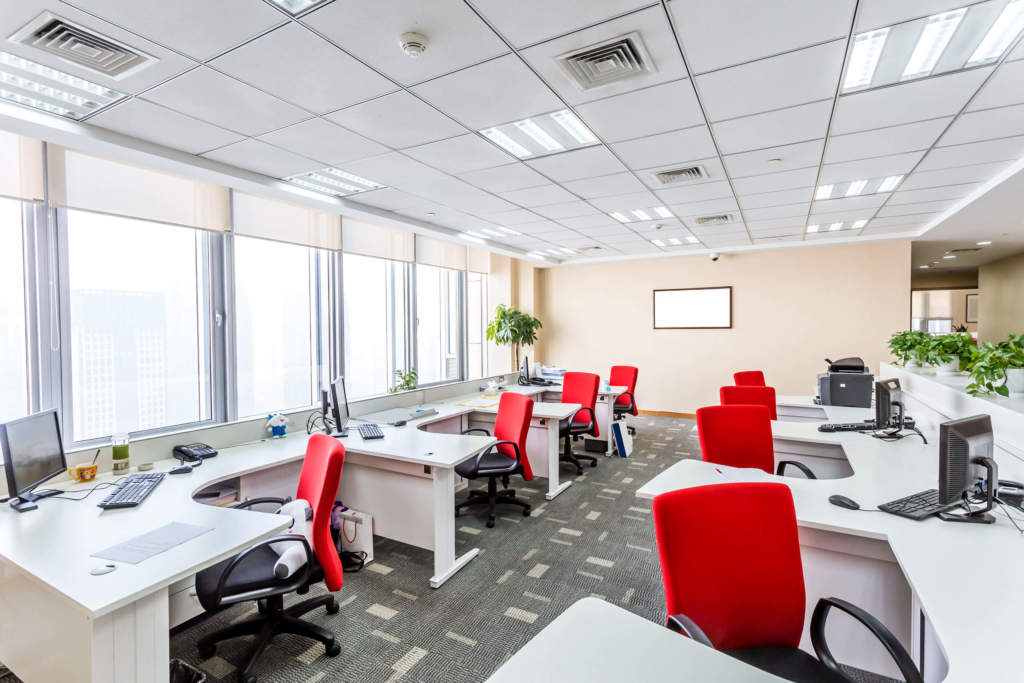 Close to 1 million square feet of office leasing absorption was achieved in Q4 as a handful of new periphery office buildings were occupied and equally strong take-up in the downtown and suburban markets was recorded.

Investment activity was subdued in Q4 edging up office cap rates to 4.1% as municipal elections resulted in some uncertainty in governing policies for B.C. investors and financial markets tumbled over the last 90 days of 2018.

Nevertheless, recent moderation in borrowing costs, federally announced sustained immigration levels, and B.C. leading the nation in non-residential building permits at the end of the year bode well for 2019.