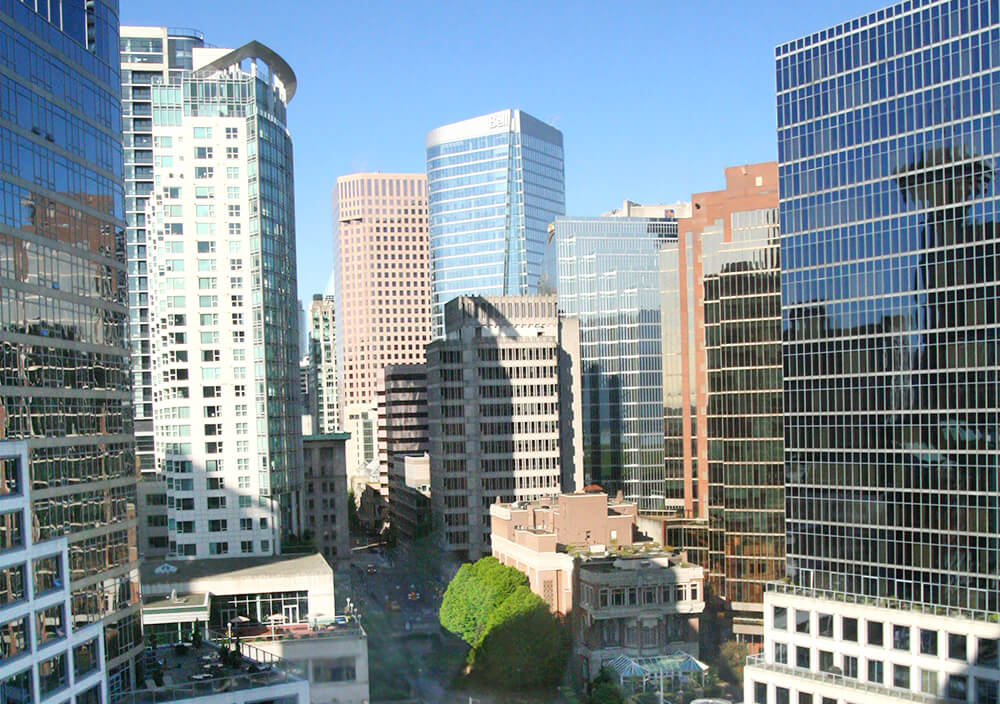 Overall vacancy rates dropped a full percentage point to 6.2% and despite the large deals recorded Downtown, leasing activity in the Suburbs of Metro Vancouver outweighed activity Downtown by a 2:1 margin.

Meanwhile, an all-time high 21 office buildings are under construction in Metro Vancouver to supply 3.5M SF in the next five years.